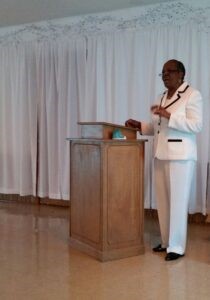 Rev. Dorothy J. “Dot” Killian is a native of Rock Hill, South Carolina where she grew up in a strong Christian family whose values have shaped her life as an adult.

She is a graduate of Winthrop University with a Bachelor’s degree in English and a Master’s degree in Education. After teaching high school English for 2 years, she joined the faculty of Johnson C. Smith University, Charlotte, North Carolina, and later served on the faculty of Shaw University, Raleigh, North Carolina. After 9 years of teaching English, Rev. Killian enrolled in the North Carolina Central University School of Law where she earned her Juris Doctorate (J.D.) Rev. Killian opened a solo practice, Law Office of Dorothy J. Killian, and later added a second location in Lancaster, South Carolina. She served as a part-time Municipal Judge, and later joined the South Carolina Department of Social Service where she served as Assistant General Counsel. 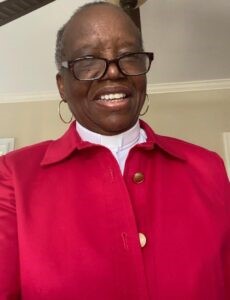 Rev. Killian is a graduate of Union Presbyterian Seminary in Charlotte, North Carolina. Prior to and during seminary, she served as Associate Presbyter for Congregational Development and Mission for Providence Presbytery in Rock Hill, S.C., for 10 years. Rev. Killian has completed certification as a Transitional/Interim Pastor, and is a member of the Presbytery of Charlotte where she serves on the Committee on Ministry. In the local church, Rev. Killian taught Sunday School, Bible Study, sang in the choir and participated in Presbyterian Women. 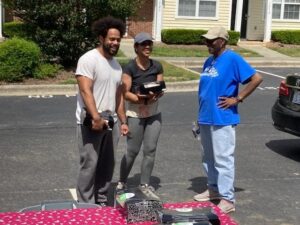 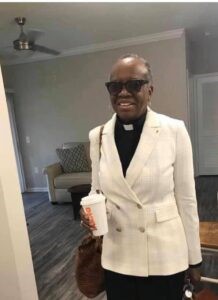